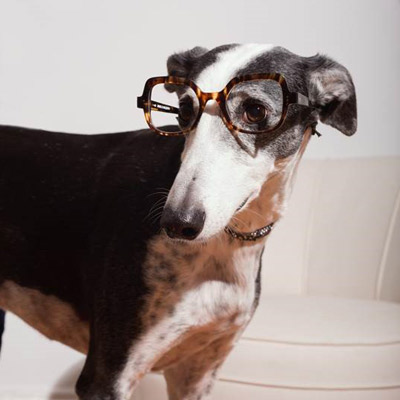 We definitely know someone who has a dog, and curiously, they look like their owners, but …. Is it the owner who looks like their dogs or is it the dog which looks like their owners? But we are not only talking about looking alike, they can also share a similar personality: quiet and patient, nervous and playful, and even dogs and owners with the same taste for fashion!

Optica Toscana has paid attention to this phenomenon and has brought a selection of our clients with their dogs and glasses. We’re warning you: it’s very hard to tell which one looks better.

Several studies have confirmed that pet owners usually choose dogs with characteristics that are similar to their own personality or even physical appearance, that means they feel reflected on them. And conversely for dogs to start behaving like their owners after several hours of patient observation. That’s why, Manolito, Coco, Rubia, Tani, Cara or Moritz, the dogs that will be here introduced, perfectly represent the canine version of their beloved owners and they had no doubts when wearing the same glasses to prove that they can even look more alike. 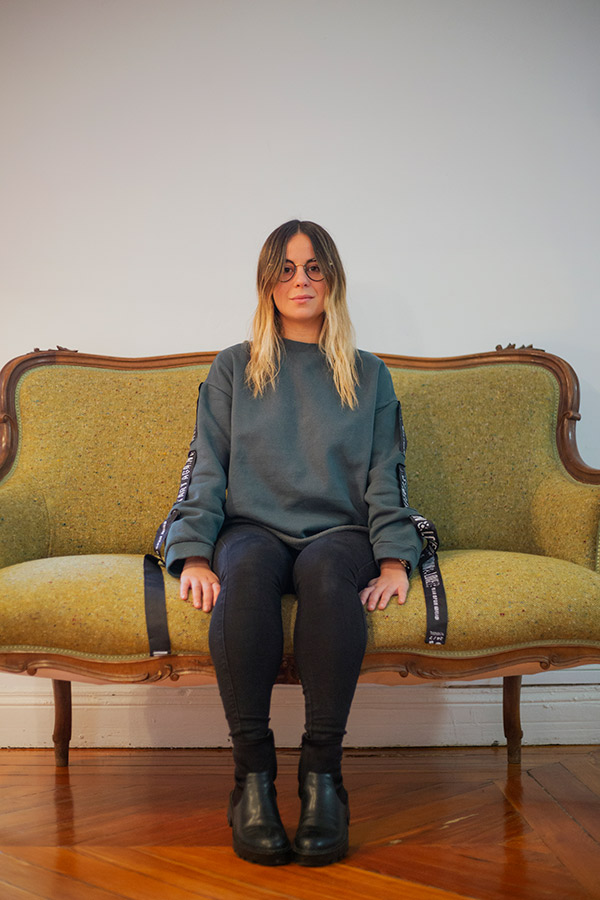 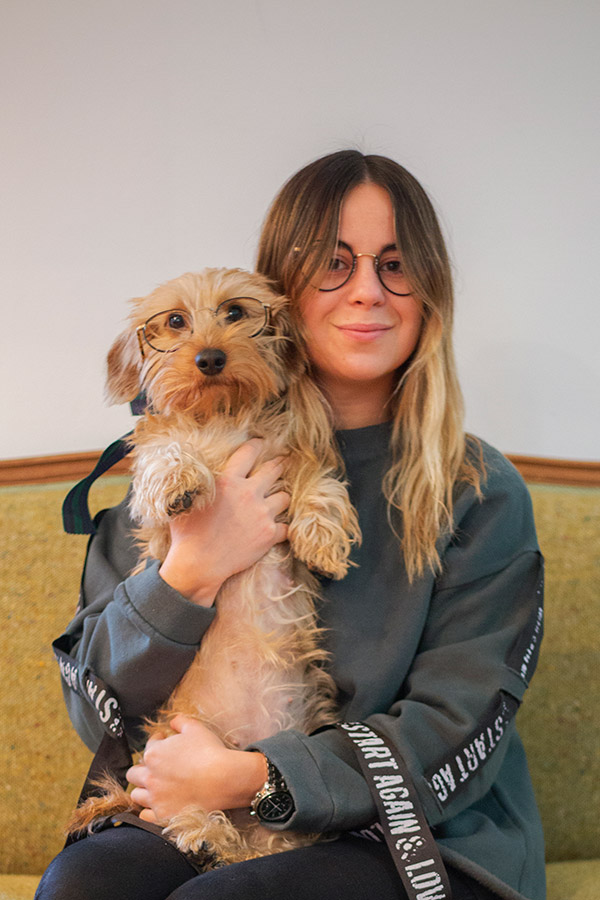 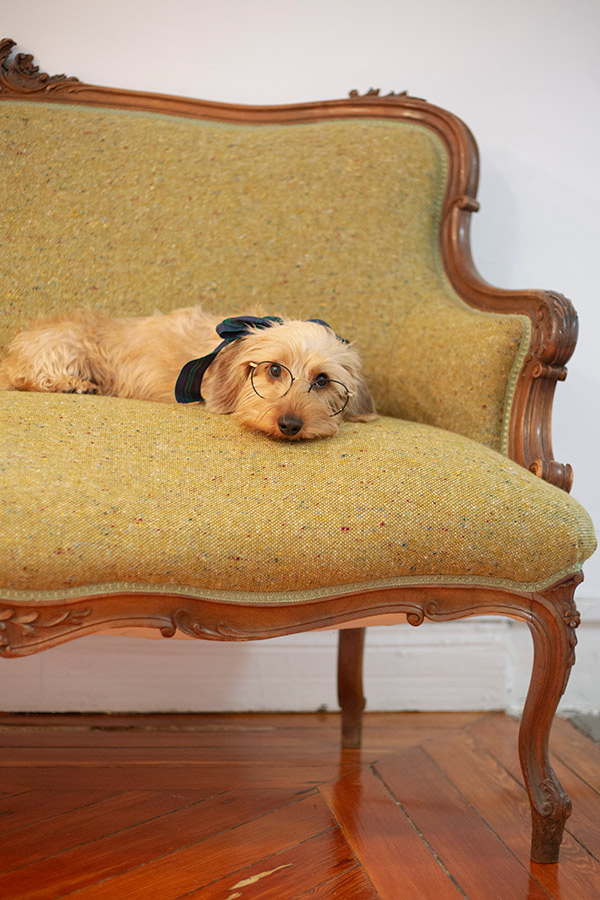 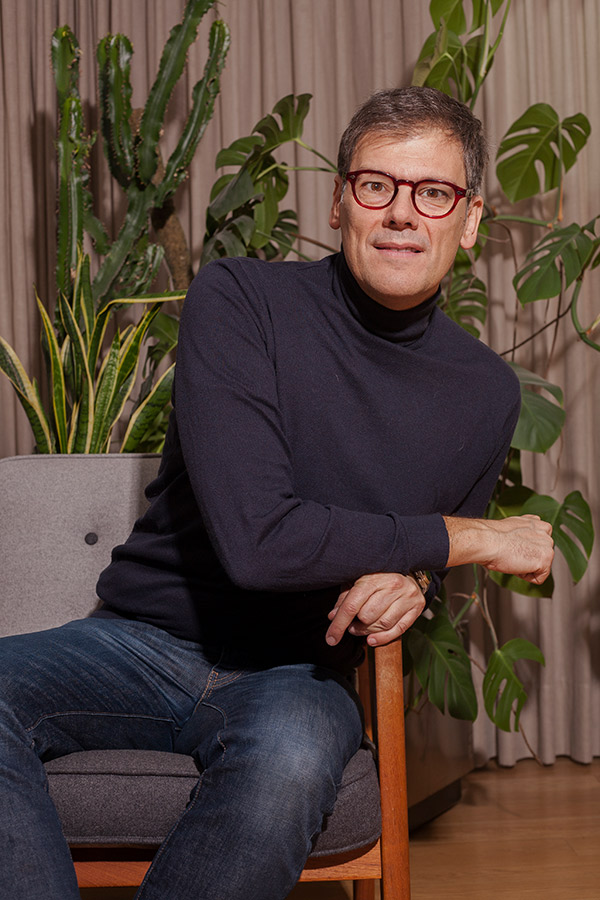 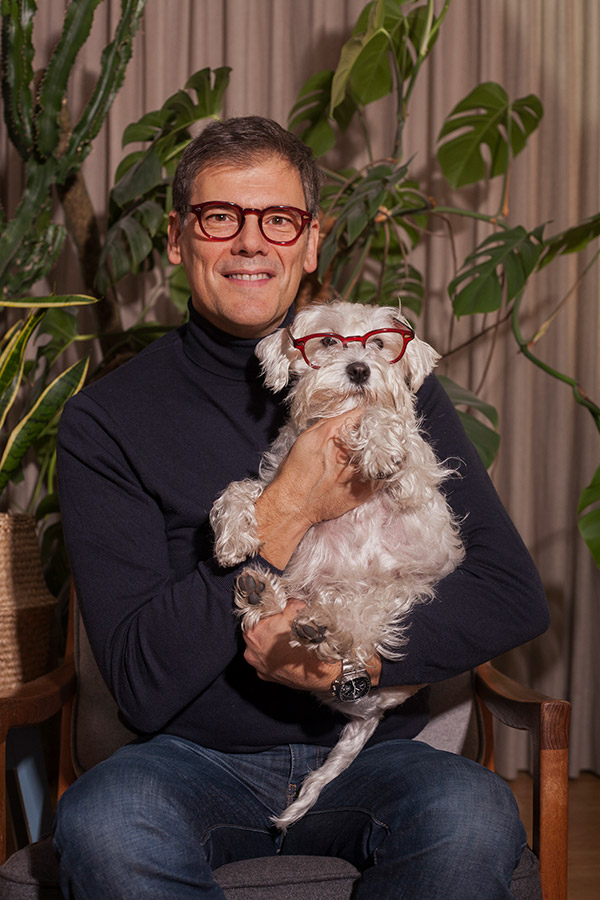 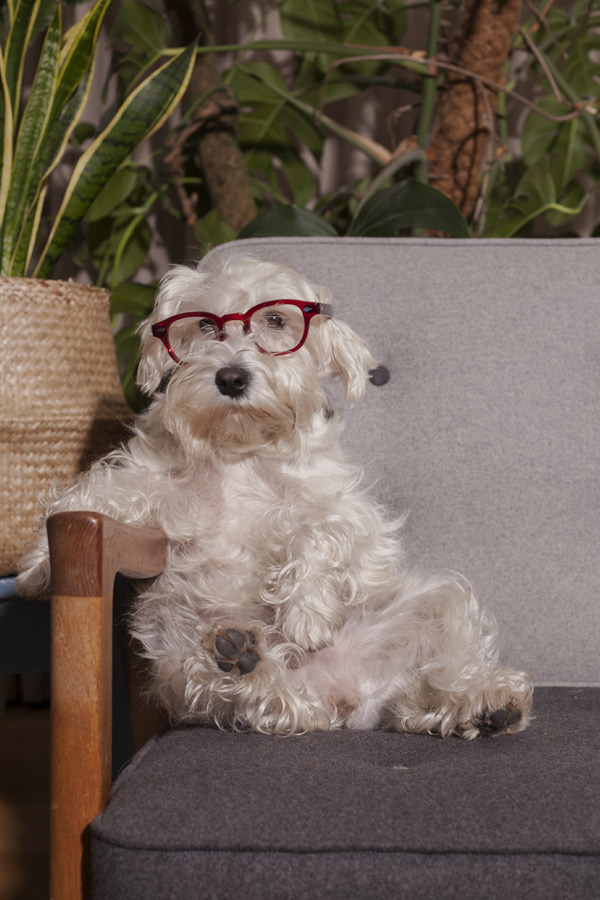 Belén and Rubia are two blondes who complement to the detail. They not only share hair colour but also their eagerness to go for a walk wearing their favourite glasses, so they fully trust in Optica Toscana.

Luis and Coco definitely know what suits them better, and so they choose a touch of colour for their strolls around Madrid. 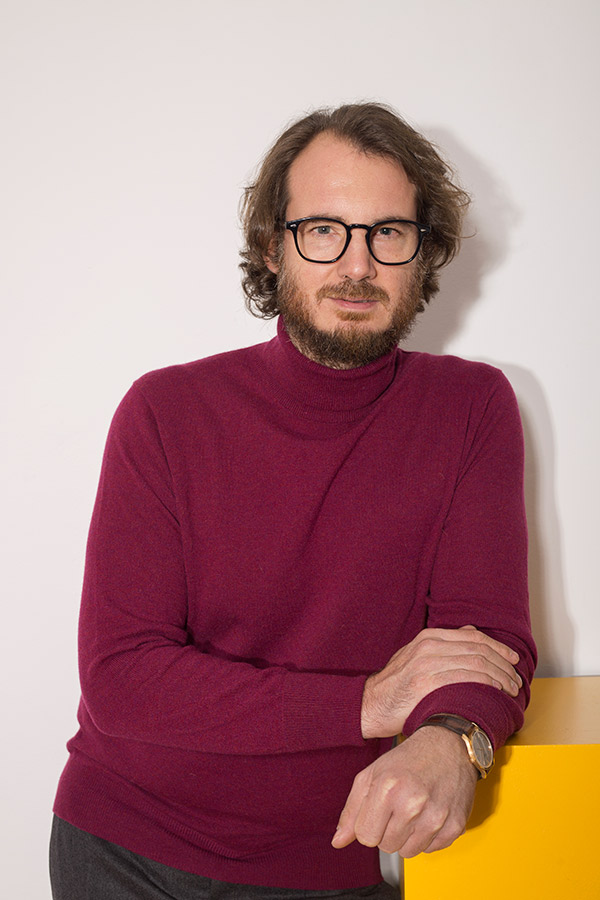 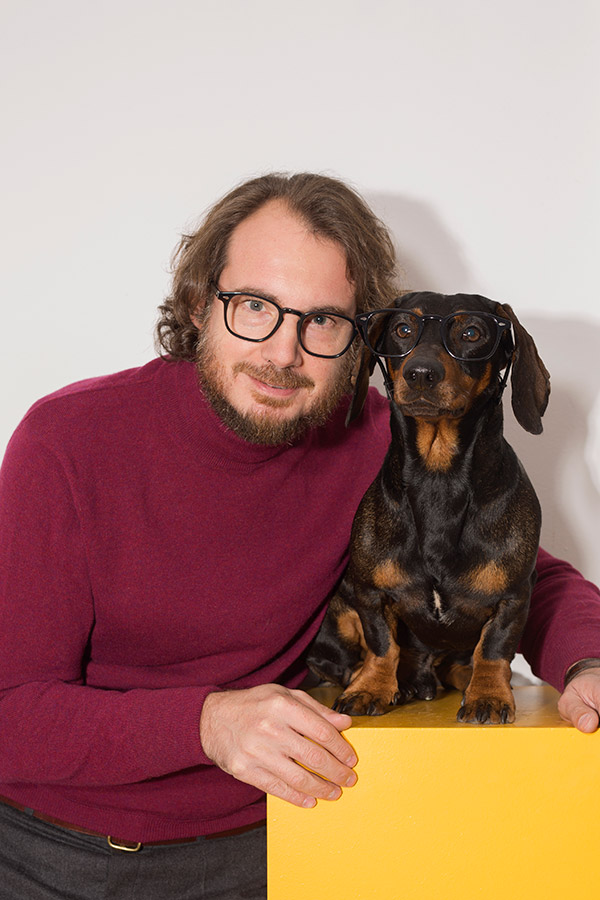 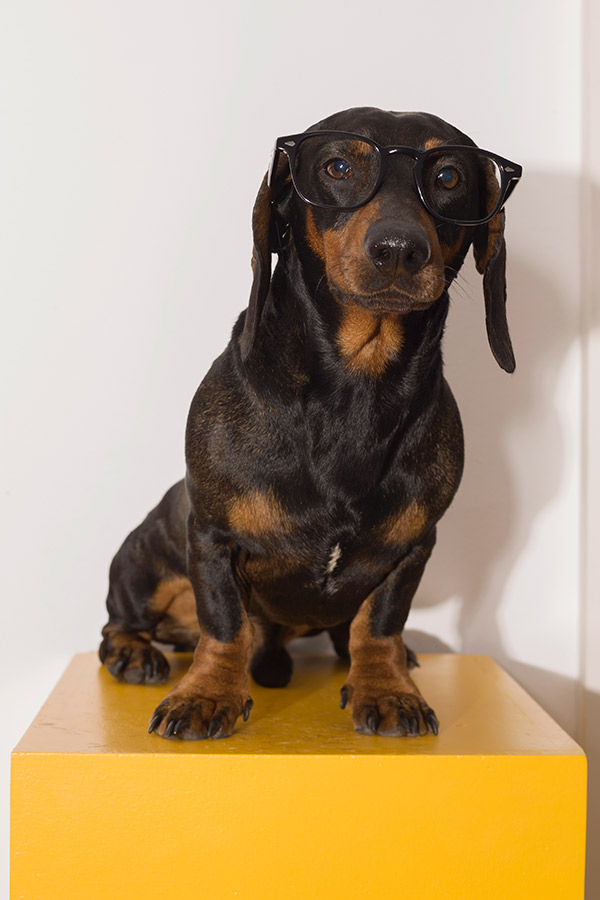 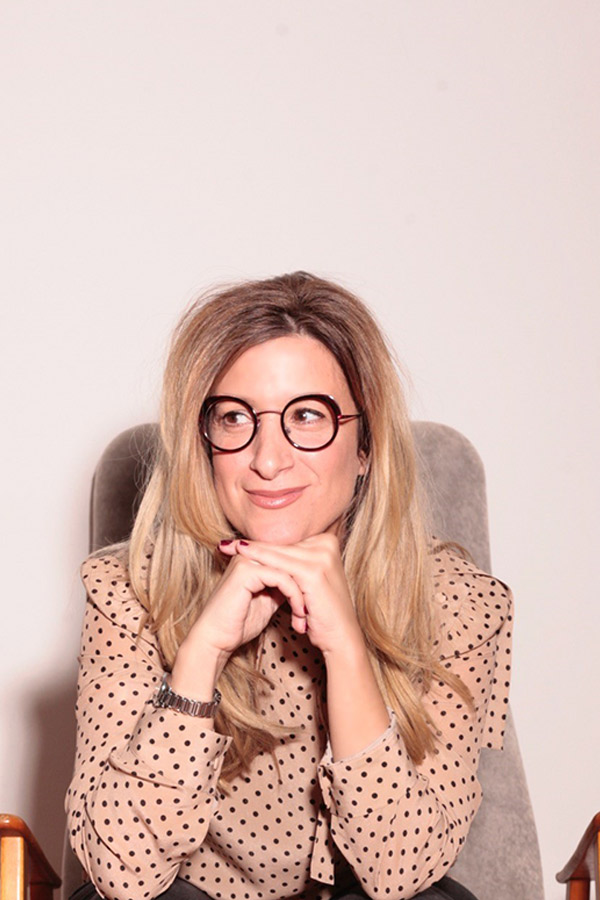 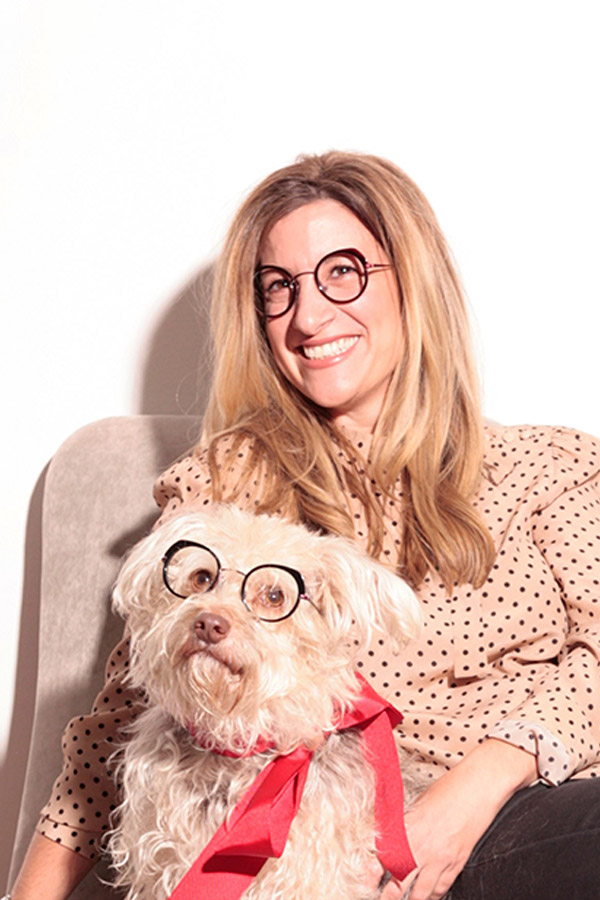 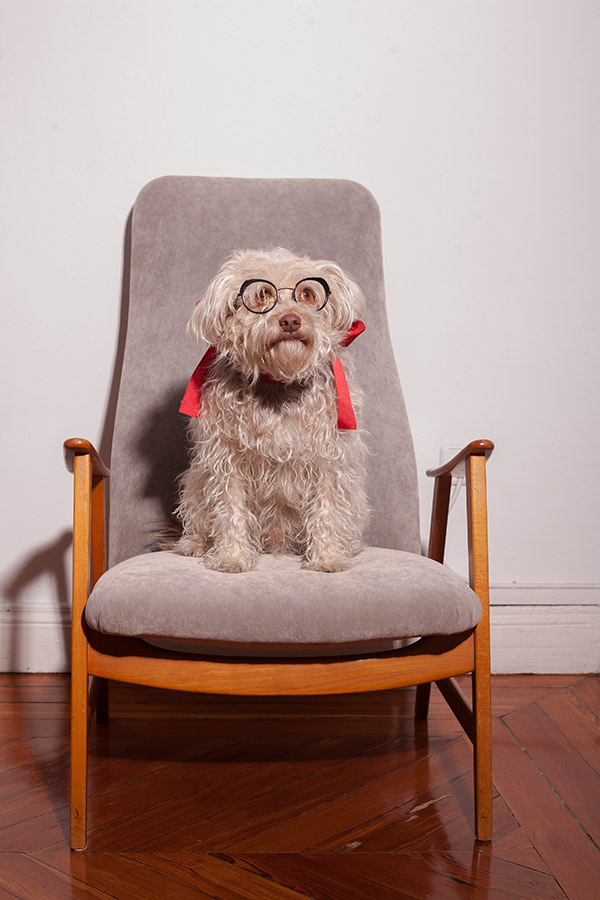 Classic and timeless are the main key points to share between José and Moritz, both of them perfectly connect with their Moscot black acetates, a safe bet for every day.

Laura organizes events, writes and takes pictures. In her free time, she paints and, of course, she takes Manolito for a walk, they even sleep together! An inseparable couple that definitely chooses Optica Toscana wherever they go. 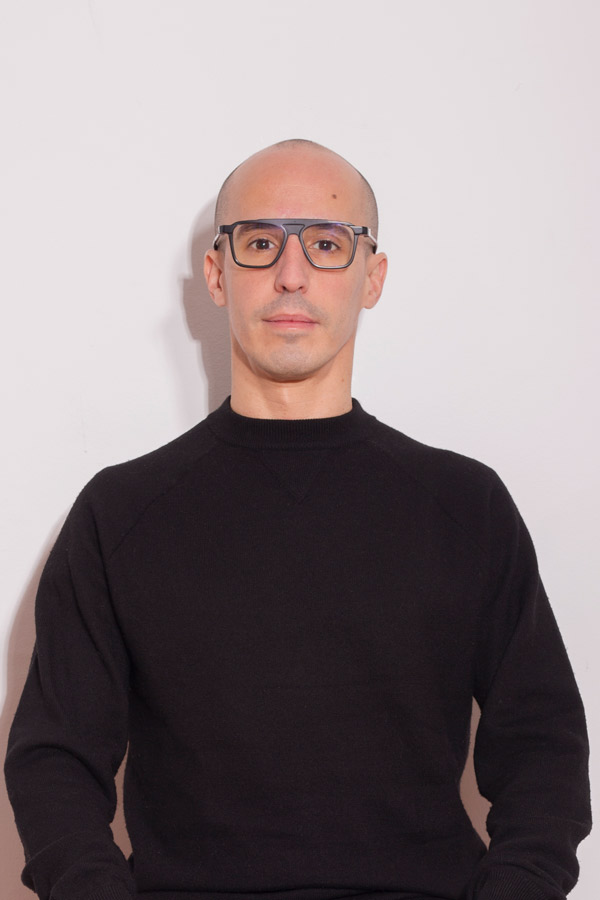 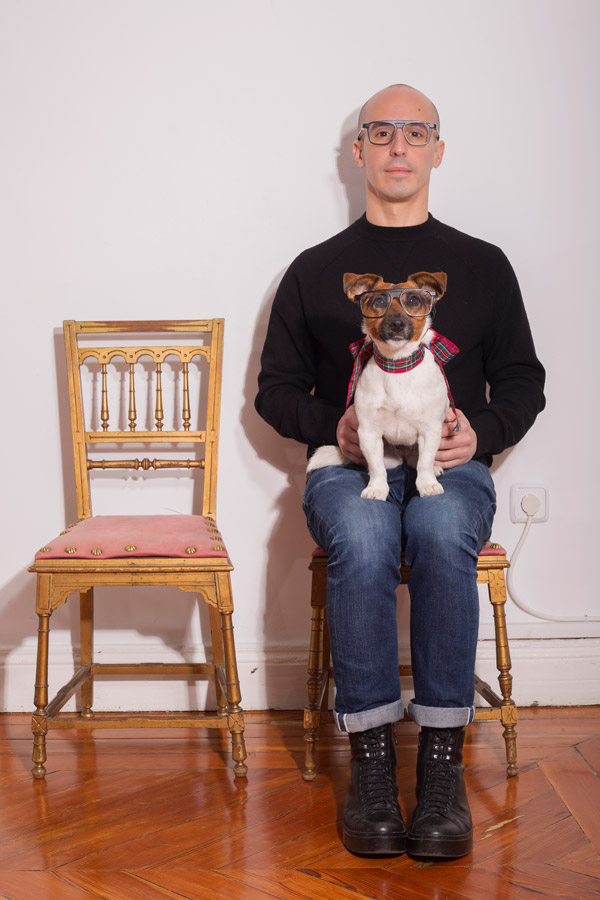 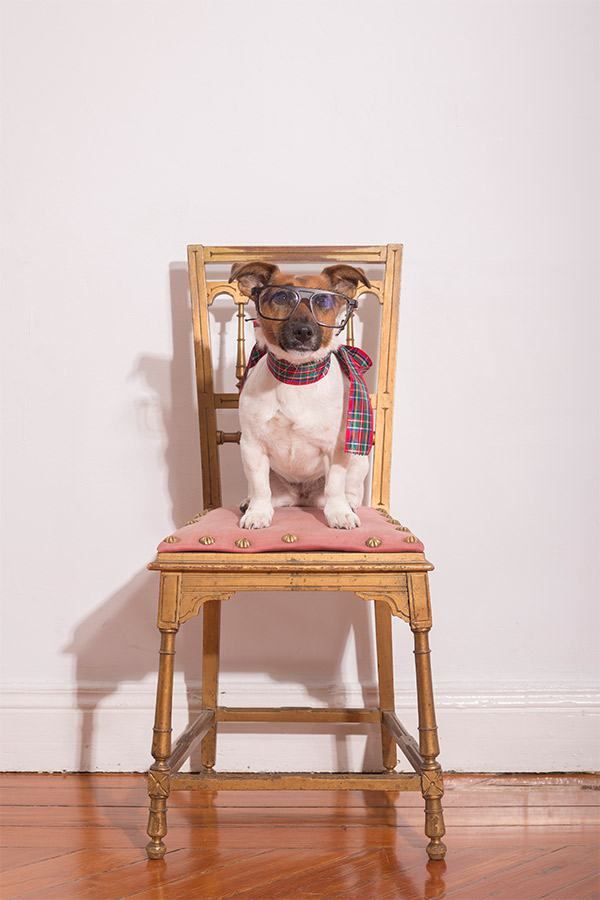 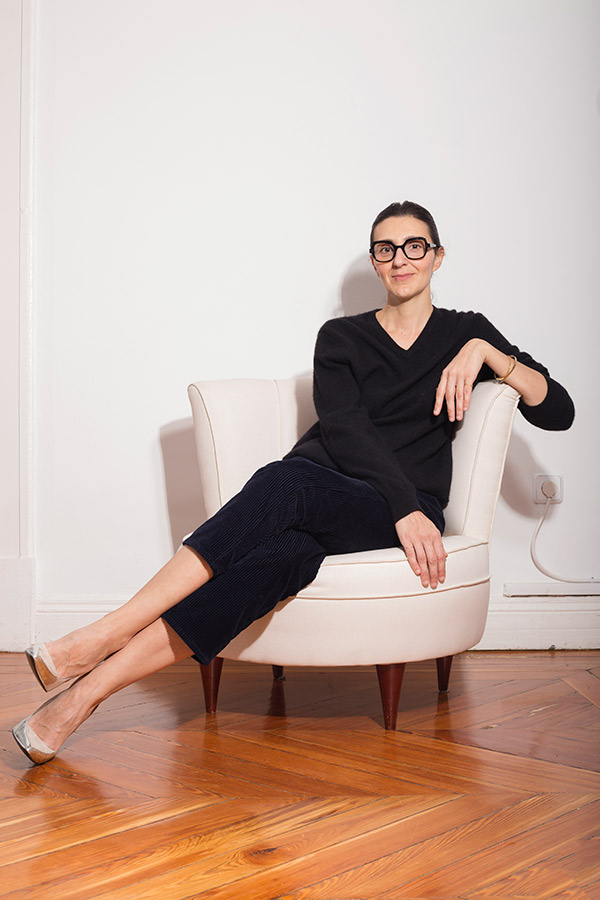 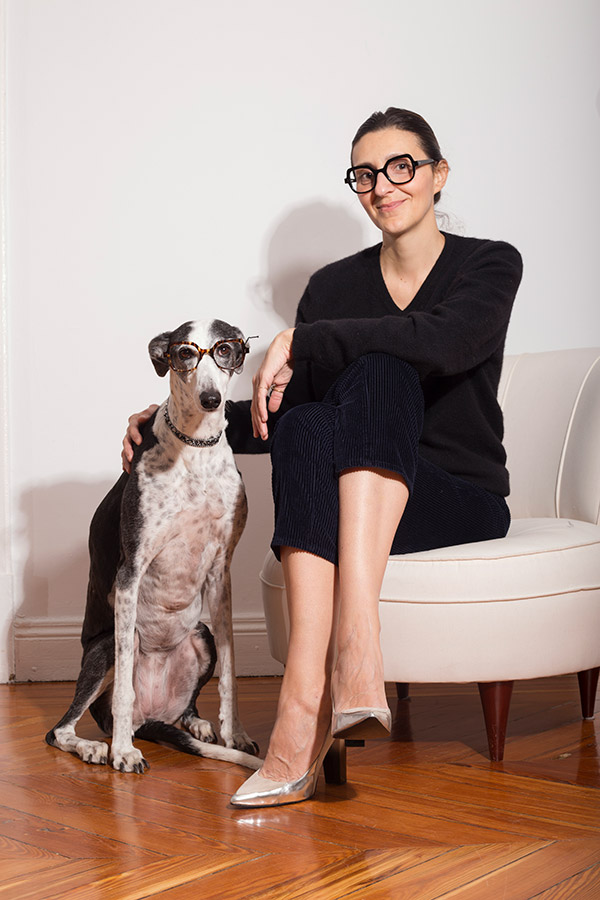 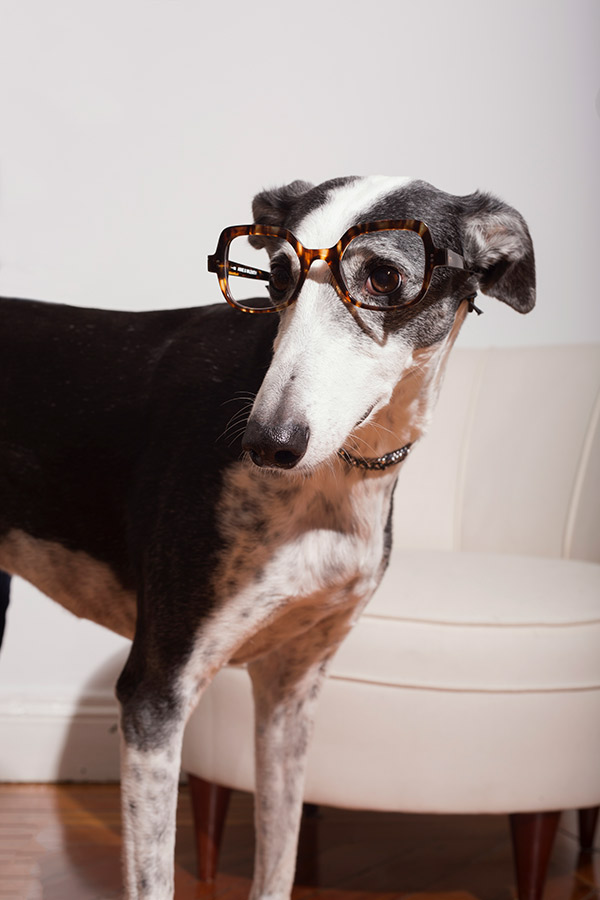 It is impossible to avoid falling in love with the great partnership that Borja and his little Cara make. Borja, who writes about fashion and trends, perfectly knows what’s the best for them, so they wear the same glasses as great partners in crime.

With a sleek silhouette and a sophisticated attitude, Ana and Tani are very well camouflaged when wearing Toscana’s glasses, they transmit a much clever look.

Glasses are a versatile complement that implies character. In Optica Toscana we make it really easy to combine any type of style that you are looking for, either for you or for your dog. Glasses are fashion and human’s best friends. 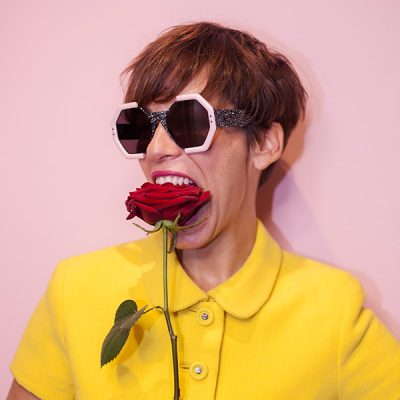 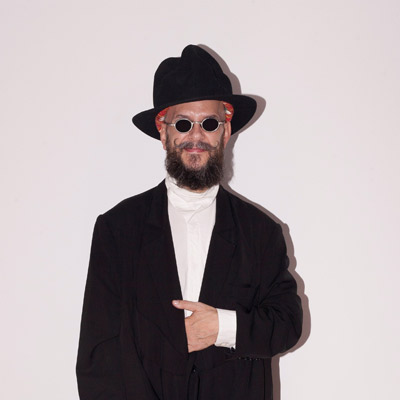 DATA PROTECTION: We inform you that your personal data will be processed by Optica Toscana (UNA GAFA SOY, S.L.) in order to be able to render and offer you our services. You may exercise your right to access, rectify, cancel, oppose, or revoke this permission at any time. For further information see our Privacy Policy. 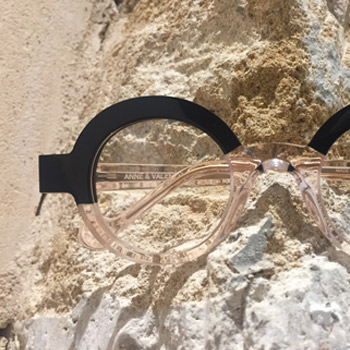 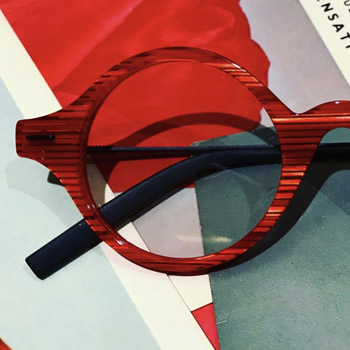 We use cookies to provide you with the best possible experience. By continuing to use this site, you agree to our use of cookies. Find more.